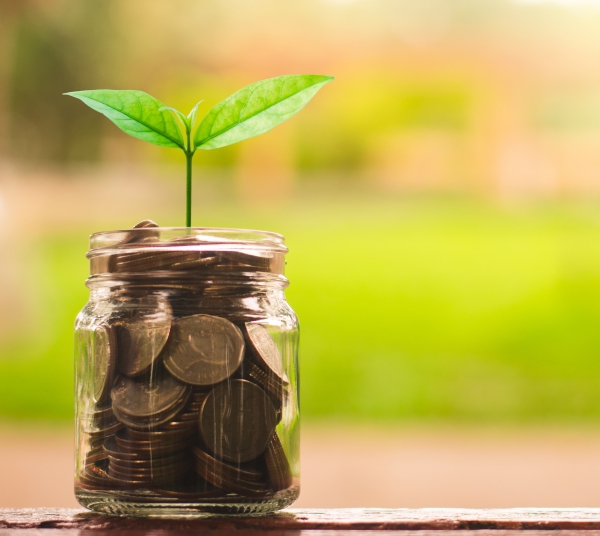 In a first-of-its-kind Alternate Investment Fund (AIF) in India, Upekkha, an early stage SaaS startup accelerator has raised USD 9 million from Westrbrige Capital, multiple media reports say. The investment for Upekkha’s rolling fund, called UP Funds will enable the ‘Value SaaS’ accelerator to invest in atleast 50-60 B2B SaaS startups in India in three of its upcoming cohorts, the reports indicate.

Upekkha’s UP Funds is enlisted on US Based AngelList, a pathbreaking investment and recruiting platform that connects investors directly with early stage startups. AngelList is touted as one of the world’s largest sources for seed capital for tech startups, as well as the industry’s leading online job marketplaces.

Investors for startups that are selected for the UP Fund will invest in the companies in an equity-led financing model, says a report in The Economic Times. In a media statement, Westbridge Capital’s Co-Founder and Managing Director Sumir Chadha said that Upekkha has played an instrumental role in addressing the issues faced by early stage startups and enabled them to go global, while being rooted in India. The accelerator has created a strong ecosystem for SaaS companies, which was missing before, he said.

Commenting on the partnership, Shekar Nair, Co-Founder and Partner at Upekkha said that India’s SaaS industry is primed for growth. Posting record-breaking growth numbers in the past five years, the industry is expected to touch a global revenue of USD 30 Billion and double its marketshare to 8%, he was quoted as saying.

Upekkha has built its USP on the concept of Value SaaS as opposed to ‘Vanity SaaS’, which the company terms as the ‘Go Big or Go Home’ model. In Vanity SaaS, the pumping in of large amounts of investment in the early stages leads to ‘premature scaling’ of marketing and sales with high churn and low conversion brought about by misalignment of product fit and go-to market. The startup plunges into the valley of death when funding runs out and the founders, are forced out of the companies through M&As, dilution or forced exists, with more than 80% of them receiving near-zero compensation. For every USD 1 in revenue, chasing vanity metrics requires an investment of USD 5 or 6.

In contrast, Value SaaS propositions a scenario where founders are able to create a highly valuable business environment where there are beneficial outcomes for all stakeholders, including founders themselves, customers, employees and investors. In Value SaaS, founders pursue a subscription based SaaS model in a ‘capital-efficient’ way, right from the inception.

At present, one in every six B2B SaaS startup in the country is part of Upekkha’s network, the company’s website states. Every year, the accelerator chooses 30 early revenue startups for its intensive six month accelerator programme to coach the young companies through various challenges from broad to the niche, including horizontal application in conversion rate optimisation, to shipbuilding and alumni management, the website says.

In the last four years the accelerator has helped 72 startups, many of whom have launched global operations, the company claims. Startups are chosen after two rounds of interviews with Upekkha’s partners. The selected ones are given lifelong community membership and are charged a fee of 4% of equity. An additional 5% equity is charged for USD 100,000 seed fund from the accelerator, which can be bought back by the founders, the company says.

As per an Inc42 report, Westbridge’s investment in Upekkha comes at a time when the SaaS ecosystem in abuzz with plush deals. Subscription management unicorn Chargebee  doubled its valuation to $3.5 Bn after a USD 250 Million worth funding round this month led by Tiger Global and Sequoia Capital and SaaS startup, Actyv.ai, secured $USD 5 Million in a Pre-Series A funding round from Dubai-based 1Digi Investment management firm, the report says.