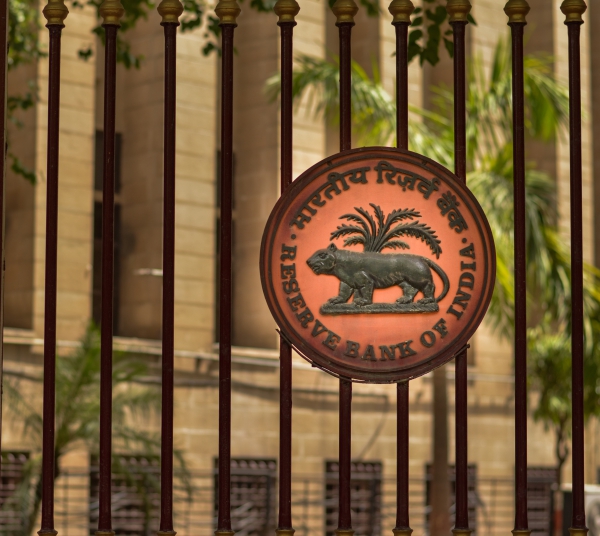 In one of the most sobering statistics that marred the already grim news cycles last year, the National Crime Records Bureau, Ministry of Home Affairs said that 20,000 vendors, traders and entrepreneurs in the MSME community died by suicide in 2020 - a 30% increase from the previous year. With COVID-19 exacerbating the already prevalent stress levels, there may have been multiple causes that spurred these deaths. But economic experts and representatives of associations point out bleak financial conditions as the leading trigger of suicide in the small business community.

As we’ve discussed elsewhere on this forum, increase in government spending on schemes alone is not a magic bullet to increase access to finance in the MSME sector.  The complexity of India’s regulatory system, the perception of the fragility of the sector in the risk-averse banking industry, the lack of a ‘growth mindset’ as well as the dislike for formalisation in the MSME community are all reasons why staggering 84% of INR 69.3 trillion credit demand of the sector is met by informal sources. With their hands tied, MSMEs are forced to approach either family or private money lenders who charge exorbitant rates of interest.

The starkness of the credit gap is one of the main drivers of the phenomenal growth of digital lending led by fintech startups and Non-Banking Financial Companies (NBFCs).

With increased smartphone and internet penetration, tier 2 and tier 3 cities that are underserved by the formal banking sector are able to take advantage of this digital lending revolution. Another added benefit is the hassle free experience, where multilingual chatbots on proprietary apps are able to guide borrowers about their loan at any time of the day.

From a comparatively modest USD 9 Billion in 2012, the digital lending market shot up in value to USD 110 Billion in 2019 and is projected to touch 350 Billion USD by 2023. Lending tech companies received USD 806 million in funding in the first eight months of the year, amassing 18% of the total share of fintech investments. It’s no surprise then that at 87%, India is reported to have the highest rate of fintech adoption, with digital loans comprising more than half of loans disbursed between March and December 2020, says a report in Money Control.

The fintech speed train is about to get its first set of brakes, however. If you, as an MSME, ever hesitated to engage with fintech for credit, you may not be completely in the wrong. Earlier this month, the Reserve Bank of India (RBI) asked the government to frame new regulations to tighten the grip on the unsavory consequences of unchecked growth of fintech.

The proposal was based on the findings by a working group constituted by the country’s central bank to evaluate lending apps after multiple complaints of harassment, which even pushed some of the borrowers to suicide. Shockingly, the RBI panel found that 600 of the 1800 lending apps were illegal and many of which are operated by ‘offshore entities’ who have repatriated profits abroad.

It may bode well to remember that in August this year, the Enforcement Directorate (ED) had launched an investigation into a number of NBFCs providing micro loans who essentially turned loan sharks by ‘extorting customers’ at high rates of interest and misusing their personal information.

In a media statement, the ED had cited one such example, where an NBFC called PC Financial Services Private (PCFS) provided instant micro loans for foreign remittances through its app Cashbean. The ED unearthed that the company was a subsidiary of a Mexican company controlled by Chinese investors, which had remitted huge amounts outside of India in the name of importing fraudulent software and marketing services.

Calling for strict action against unregistered digital lenders, the RBI also said that neobanks should also be brought under regulatory purview. Other suggestions include the following:

1. All fintech loans must be reported to credit bureaus, which generate credit reports after collecting collating and aggregating data from individuals and lending institutions. At present, there are four credit bureaus in India, all licensed by the RBI (TransUnion CIBIL, Equifax, Experian, CRF Highmark)

4. There must be tech transparency, i.e., the rationale behind the creditworthiness assessment and hence the rate of interest charged, be made public.

5. Suitable norms must be devised for Buy Now, Pay Later (BNPL) firms. BNPL, a popular form of short-term financing where customers can buy a product instantly and pay for it later. As these do not fall under conventional loan mechanisms, they must be regulated.

Does this mean that all NBFCs and fintech firms must be looked at with suspicion? The answer is, no. In its recommendations, the RBI has clearly noted that those NBFCs that are registered entities should be allowed to operate in this space. As of today, there are 12,000 NBFCs licensed by the RBI. A list can be found here.

Unlike other scenarios where regulations are often seen as growth inhibitors, industry players and analysts welcomed the RBI’s recommendations, saying that a sound regulatory framework at a nascent stage itself would ensure that a crucial industry grows in a ‘compliant manner’. Unregulated digital lending can also lead to financial catastrophes, as loans to subprime borrowers result in NPAs, they said.

In the next article in the series, we will explore how bank-fintech partnerships are the ideal way to address the credit gap in the MSME sector.