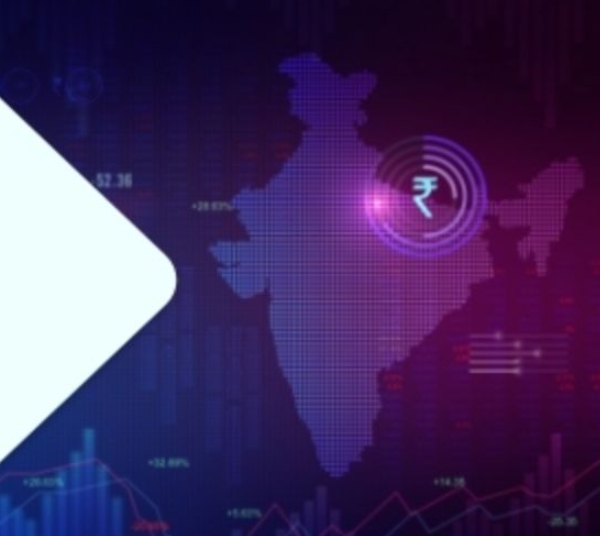 Union Budget 2021: The update for MSMEs

“Preparation of budget was undertaken in an environment like 'never before" -Nirmala Sitharaman, Finance Minister of India

With the unprecedented year that's gone by, the expectations for the union budget were set high.
The nation set its eyes on the Finance Minister as she took the mic to announce the government's plans for the Fiscal Year 2022.

The budget announcement began by highlighting India's Vision of Aatma Nirbhar Bharat and the steps that'll be taken to achieve that vision. While presenting the financial roadmap, FM stated this financial year rests on 6 pillars:

The budget manifested notable points that would be crucial for micro, small and medium enterprises. Here are the key highlights from the most awaited union budget of the millennium:

For the ease of doing business, FM announced multi-state co-operatives as well as a swift resolution of contractual disputes for businesses dealing with govt or central PSEs.To further support the labor force in the industry, the union budget stated minimum wages for labors of all categories. It also allowed women to provide labor in all domains of work with adequate protection. A few modifications were also made in the Taxation arena:

Dividend payment for REIT and InVIT exempted from the tax increase in the threshold for tax audits to Rs. 5 crores (for those transacting 95% digitally)Compliance burden of small trusts whose annual receipts do not exceed Rs. 5 crores eased

The Finance Minister also made a proposal to review more than 400 old exemptions in customs. The new customs duty structure will be as follows:

ADD and CVD on certain steel products revokedDuties on copper scrap reduced to 2.5%Some parts of mobiles to move from NIL to 2.5% rateDuty on copper scrap cut down to 2.5%Duty on steel scrap exempted for a specified period

Other capital policies presented at the union budget 2021, FDI limit increased from 49% to 74%PLI scheme announced for 13 manufacturing sectors

A brief summary of the fiscal expenditure and deficit targets: