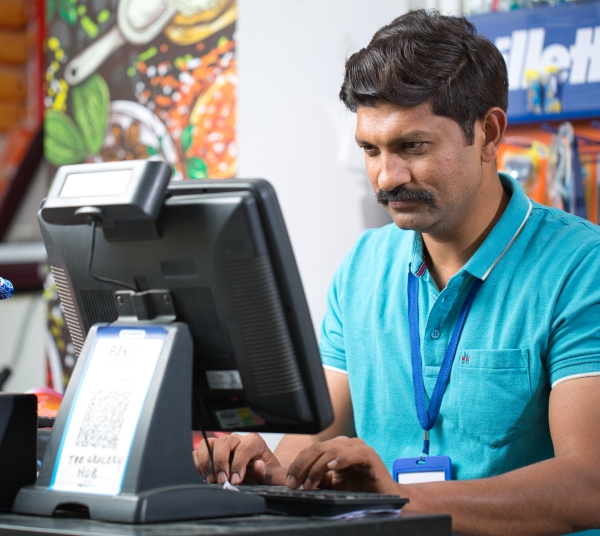 Since its launch on July 1, 2020, the number of MSMEs that have registered on the Udyam Portal has touched one crore, MSME Minister Narayan Rane told news wire PTI. The minister spoke to the news wire on the sidelines of the signing of two MoUs for the MSME sector with the Ministry of Tourism and the National Small Industries Corporation to facilitate sharing of Udyam Data. The digi locker facility for the Udyam registration of MSMEs was also unveiled  at the event.

The Udyam registration is critical for MSMEs as it enables them to access benefits of various government schemes, and avail priority lending from public sector banks, Minister Rane said, while elaborating on the crucial role MSMEs play in creating employment, exports and GDP, a report in YourStory says.

Coming to state-wise analysis, Haryana saw the highest number of MSME registrations on the Udyam portal in FY 2021 - 2022, with 66, 767 MSMEs, employing over three lakh people set up in the state during the fiscal, MSME Minister for State Bhanu Pratap Singh Varma was quoted as telling the Lok Sabha, a report in The Financial Express says. This was followed by Punjab (46,519 MSMEs registered), Himachal Pradesh (12,460 registrations) and the union territory Chandigarh (2,657 MSMEs), the FE report says.

The Udyam Portal was launched in July 2020 soon after the central government changed the definition of MSMEs from investment in plant and machinery to annual turnover. The registration number, which can be filed in online in a hasselfree manner, acts like an identification for an MSME and does not need to be renewed. While an MSME can hold only on Udyam number, it can add any number of entrepreneurial activities across sectors, such as manufacturing and services, says a report in Business Standard.

The Udyam registration process is entirely based on self declaration. All an MSME owner needs is the Aadhar, PAN and GST numbers. Once the registration is complete, an e-certificate is generated, which acts as the Udyam number. As it comes with a QR code, the details about the enterprise can be obtained with a single scan. In yet another sign of improved ease of doing business for MSMEs, the Udyam registration is integrated with the Income Tax department and the government’s procurement portal, information related to taxes, investment and turnover can be sought easily.

Several government schemes, such as the Credit Guarantee Scheme, public procurement policy, priority for government tender and special protection against delayed payments and other such benefits can be sought by signing up for an Udyam registration, the Business Standard report says.

In related news, the Commerce and Industry Minister Piyush Goyal said that more than 75,000 startups are so far registered in India, a delightful coincidence as India is set to celebrate the 75th anniversary of independence this year. In a mark of progress, 10,000 startups were registered in India in over 150 days, as compared to 808 days it took to establish the first 10,000 startups, a report in YourStory says, quoting data from the Department for Promotion of Industry and Internal Trade.