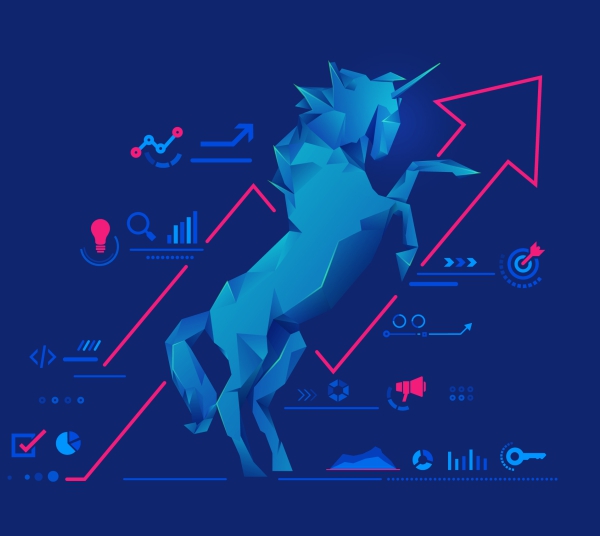 SaaS sales automation startup LeadSquared has announced that it has secured USD 153 Million in a Series C Funding round led by Westbridge Capital, a company statement says. Existing investors such as Gaja Capital also participated in the funding round. With this investment, LeadSqaured is the sixth SaaS startup and the 18th overall in the country to emerge as a unicorn by crossing the USD 1 Billion valuation mark this year, according to a report in The Times of India.

A series C funding round is generally held to attract investors in a successful startup to enable growth and scaling. The Silicon Valley and Bengaluru based LeadSquared, 90% of whose customer base is in India, has grand plans for the newly acquired investment, says a report in Business Insider.

The startup plans to “double down” on growth investments in India and North America, establish APAC (Asia Pacific) and EMEA (Europe, Middle East and Africa) businesses and expand its offerings with improved and new products, as well as fund acquisitions, its CEO and Founder Nilesh Patel was quoted as saying in the company statement. Some new features in the offing include sales performance analytics and a suite of tools to digitise application processing, the statement added.

Launched 11 years ago, LeadSquared is a unified lead conversion and marketing automation platform that helps both B2B and B2C businesses track, grow and manage their leads in a seamless manner, Crunchbase says. Its portfolio of products include sales CRM, automation, marketing CRM, Mobile CRM, API, an integrated customer portal to manage sales, marketing and service teams, and a proprietary developer platform Lapps that allows clients to build custom applications around LeadSquared products to suit their business needs.

With CRM solutions for a wide range of industries, including healthcare, real estate, education, financial services, banking and e-commerce, LeadSquared has several big players as its customers, including Byju’s, Amazon Pay, Dunzo, Acko and Practo, a report in The Economic Times says.

Commenting on the funding round, a representative of Westbridge Capital said that LeadSquared’s “core SaaS metrics are unique and best-in-class” in the industry and that the startup’s sales transformation automation solutions have “significant potential for growth in the global market”.

The announcement is expected to bring some hope to the startup community, which is experiencing a “funding winter” at present. After a growth spurt in 2021, the startup ecosystem witnessed a downward trend for the second month in a row in May, with Indian startups raising only USD 1.6 Billion across 117 deals, as compared to USD 4.6 Billion in March, reports Inc.42. The funding had slowed between December 21 to January 2022 due to weak  global market sentiments but picked up in March, says the report.

The SaaS sector is one of the few sectors which has seen robust growth impervious to global trends, as SaaS companies have raised USD 2 Billion in just the first quarter of 2022 across nearly a 100 deals, compared to the USD 4.5 billion raised by the software industry in the whole year of 2021, says the ET report.