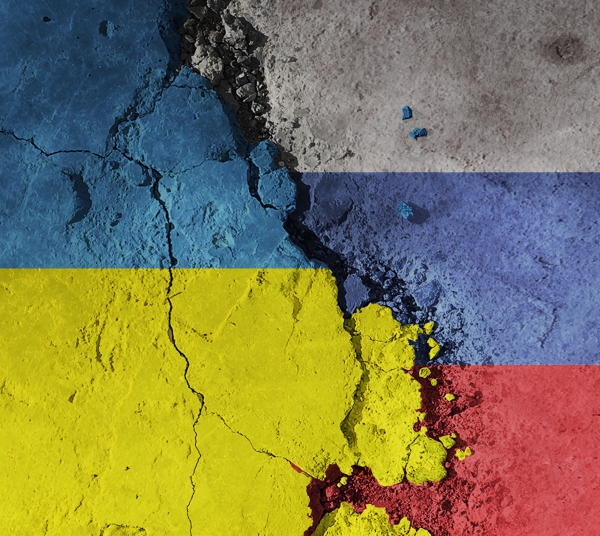 Just as COVID-19 is on the wane, sowing green shoots of economic recovery for MSMEs, the escalating armed conflict between Russia and Ukraine, with its inevitable impact on global trade, is sending tremors across domestic MSMEs.

Multiple media reports have quoted experts in the government and industry advising caution to MSME exporters to the region. Here are some key concerns that are emerging:

With Russia being one of India’s major trading partners for India, key export products such as pharmaceuticals, organic chemicals, electricals and electronics, auto components and food products are taking a hit. This is especially a worrying scenario as, with the new definition of MSMEs, over 80% of exports are MSME led, Rajendra Prasad Sharma, Professor Indian Institute of Foreign Trade was quoted as saying to The Financial Express Online. As per official data, India's export value to Russia stood at $3.33 billion in 2021.

Players in the pharma sector in particular are anxious as exports to Russia and Ukraine make up 12 % of India’s pharmaceutical export basket. The Pharmaceuticals Export Promotion Council (Pharmexcil) data indicates that in terms of value, India exported pharma products worth USD 591 million to Russia and USD 182 to Ukraine in the FY 2020-21.

Considering that the exports are shipped every quarter, a prolonged conflict can make things worse for the pharma MSMEs, not to mention the obvious impact of scarcity of medicines in the warring countries, J Jayaseelan, Vice President, Indian Pharmaceutical Association was quoted as telling the portal.

While Russia is a global crude oil major, exporting 6.5 million barrels of crude oil a day, both Russia and Ukraine account for 79 % of sunflower oil exports, 29% of wheat exports and are prominent exporters of steel.

Already, Brent crude oil prices have hit USD 118 per barrel, the highest since 2013, says this report in India Today. This will have a direct effect on the ‘skyrocketing’ energy prices for MSMEs, as once the elections are over, along with the necessary price increase that will come with inflation due to higher energy costs, oil companies will ramp up prices as well, speculates Animesh Saxena, President of the Federation of Indian Micro and Small & Medium Enterprises (FISME).

Given the high dependence on imports for inputs, the increase in oil prices will drive up the cost of aluminum and PVC packaging, affecting pharma prices, among others.

The ongoing war will have a cascading, multi-sector impact which MSMEs have to brace for, warns Uday Narang, Chairman of Omega Bright Steel in an interview with new portal YourStory. Coking coal, which is one of Russia’s prominent exports, is also a critical raw material for the steel industry, which will be greatly hampered, he said.

Steel plants are already functioning under 30-40% capacity due to COVID. The price hike due to input shortages will lead to drop in production and create unemployment, an owner of a steel shaft manufacturing plant was quoted as saying to The Financial Express Online.

The textile industry is also set to suffer, with supply chains of chemicals and dyes disrupted from Turkey and Germany. This is an additional worry for the industry, apart from the halt in imports from markets in Europe and Russia, the YourStory report says.

Further, shipping costs, container costs and freight rates, which were already high during the COVID-19 induced supply chain crisis, will be worsened even more by the Russia-Ukraine crisis.

Russia is facing severe financial sanctions, with the country’s banks removed from the SWIFT system, making them incapable of participating in international trade. The SWIFT or Society for Worldwide Interbank Financial Telecommunication is a co-operative organization comprising 11,000 banks worldwide across 200 countries.

In an interview with The Economic Times, A Sakthivel, President, The Federation of Indian Export Organization has advised exporters to evaluate the impact of the growing international sanctions on Russia, before completing pending orders. The wait is for the U.S. Treasury Department’s Office of Foreign Assets Control, which has laid the sanctions, to allow the completion of transactions that are already in the pipeline.

A way to offset this worry is to quickly clear export orders that are already in transit or at ports, and the government must provide assistance to those exporters who face losses because of the sanctions, he was quoted as saying.