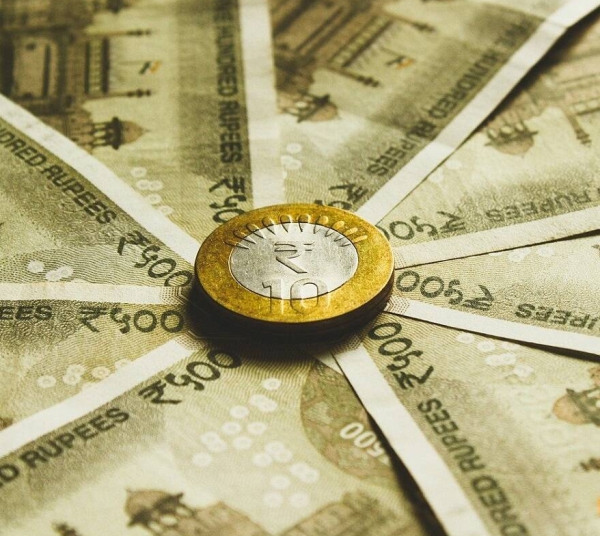 Pradhan Mantri Mudra Yojana (PMMY) was set up by Prime Minister Narendra Modi in April 2015 to provide loans up to ₹10 lakh for MSMEs. 5.07 crore loans worth ₹ 3.21 lakh crore were sanctioned in FY21. As per the data shared by Mr Bhagwat Karad, Minister of State for Finance, the value of non-performing assets (NPAs) has increased to ₹34,090.31 crores in the current fiscal.

This is attributed to higher interest rates for MSME loans and COVID-19, which has impacted MSMEs more, despite government relief and additional loans. An anonymous quote suggested that 20% NPA is alarming but not critical compared to large enterprises.