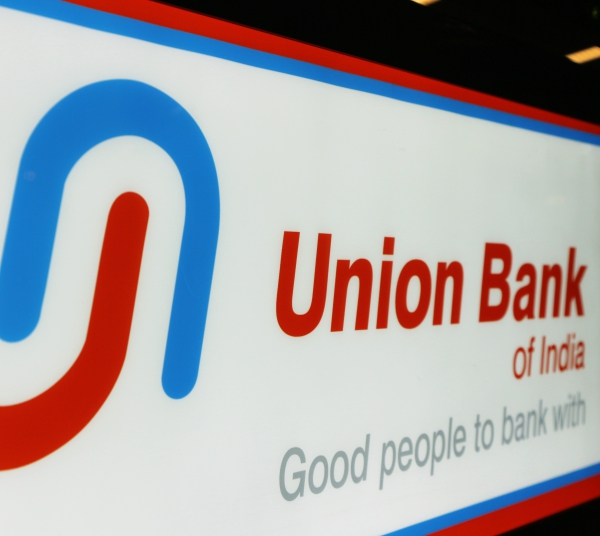 Union Bank of India, one of the country’s leading public sector banks has tied up with the RBI constituted National Payments Corporation of India (NPCI) to launch an MSME Rupay Credit Card. The credit card will provide several benefits to eligible MSME account holders of the bank, including interest-free credit for up to 50 days to meet operational expenses and an EMI facility for making business-related purchases, say media reports, quoting a joint statement of Union Bank of India and NPCI.

Explaining the rationale behind launching the credit card, Nidhu Saxena, Executive Director, Union Bank of India said that the card will at once diversify the availability of working capital options for MSMEs, reduce the need for cash withdrawal and simplify their payment options. The joint statement said that the credit card will provide ‘specially curated business services’ such as anytime digital payments, which will enable the MSMEs to take their businesses to various digital platforms.

Apart from these benefits, Union Bank of India said that the holders of the MSME RuPay Credit card will enjoy accidental insurance coverage of upto INR 10 Lakhs, two-time domestic airport lounge access among other facilities.

Praveena Rai, Chief Operating Officer, NPCI commented that the card will ‘digitally empower’ MSMEs and help them streamline their regular business expenditures and finances. She also mentioned that there was a significant shift in the RuPay user base from retail users to business users, signaling a greater uptake in digital payments in the Indian business community and the consequent formalization of the economy.

Established in 2012 by the NPCI, RuPay India’s indigenous and one-of-its-kind multilateral card payment system that aims to promote a cashless economy. RuPay card payments are accepted across PoS terminals, ATMs and e-commerce websites across the country.

At present, RuPay cards are issued by more than 1000 banks in India and form more than 35% of the card market in India. NPCI is keen to expand RuPay Credit cards, apart from creating next-gen fintech products and services including contactless payments, RuPay PoS services and Autopay features as part of RuPay 2.0 - all of which are highly advantageous for the MSME community.

According to a report in The Financial Express, the partnership between Union Bank of India and NPCI comes at a time when the bank is witnessing an expansion of its MSME portfolio. As per its last quarter results, the credit line in the MSME segment grew by 6.33% in the third quarter of FY22 from the same quarter in FY21 to stand at INR 1.11 Lakh Crore. The bank also increased disbursement under the Emergency Credit Line Guarantee Scheme (ECLGS) announced by the government to combat the fallout of COVID-19 - 3.73 lakh loans worth more INR 10 Crores were granted to MSMEs by the end of Q3.

Union Bank of India joins the list of other banks that are providing exclusive cashless financial products to MSMEs. Just last year, there were two high profile collaborations to cater to the sector - Axis Bank had tied up with embedded lending company Rupifi to provide short term business credit to MSMEs, whereas Standard Chartered Bank partnered with B2B digital lending platform SOLV, and Bank of India had entered into a similar association with U Gro Capital to launch a credit card for MSMEs.