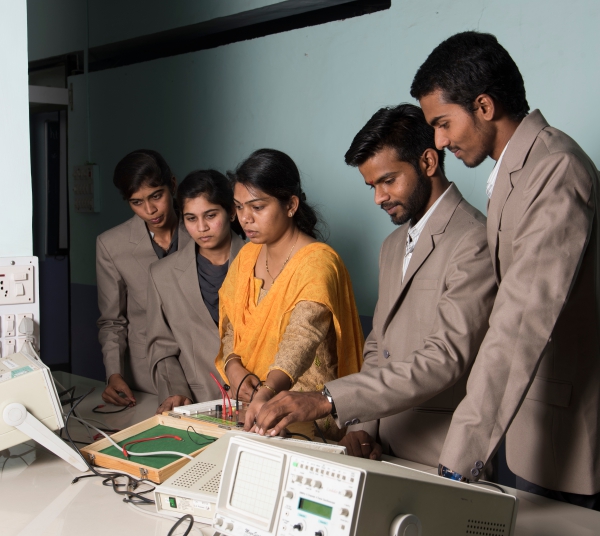 The scheme converges existing subschemes for incubation, design and IPR

The scheme, launched by MSME Minister Narayan Rane recently, is a convergence of several programmes that were operating in silos in the same sphere, including the schemes in incubation, design and intellectual property rights.

The aim of the new Innovation Scheme is to generate ‘more awareness about India’s innovation’ among MSMEs and ‘motivate them to become MSME Champions’, a press release from the government said. However, the sub-schemes would continue to operate independently in addition to the new scheme, the Financial Express report said.

Going beyond mere financial outlay, the Innovation Scheme has been designed with an idea to create a self-sustaining hub for innovation, complete with facilitation and guidance mechanisms that will enable MSMEs to translate ideas into ‘viable business propositions’ that can not only be marketed efficiently, but also ‘benefit the society directly’, the release said.

Here are the details under each component of the Innovation Scheme:

1. Incubation - The government will provide financial assistance of upto INR 15 Lakh and INR One crore for investment in plant and machinery under the Incubation component. The main aim of this subscheme is to encourage creativity and accelerate the adoption of the latest technologies for MSMEs that want to validate their ideas at the ‘proof-of-concept level’, the press release said.

In addition to the existing facilities under the incubation scheme as listed above, the Incubation component under the new Innovation Scheme specifies that the appointed leading educational institutions would function as incubators for MSMEs. The government also simultaneously launched the ‘MSME Idea Hackathon 2022’ to provide opportunities for MSMEs, innovators and students to incubate their business ideas. Registration for the Hackathon is open until March 24, 2022.

2. Design - The idea behind expanding the Design subscheme is to bring the country’s design fraternity to share their expertise on a common platform, the press release said. Under the mentorship of experts from the partner educational institutions, the Design component of the Innovation Scheme will enable MSMEs to brainstorm solutions for design-related problems of their business ideas and allow them to imbibe proficiencies and continuous improvements to their existing product/s.

Under the scheme, micro enterprises can avail upto 75% of their project cost, while small and medium enterprises can claim upto 40% of the cost, not amounting to more than INR 40 Lakh per project, the Financial Express report says. Additionally, students can secure upto INR 2.5 Lakh for their approved design project.

3. Intellectual Property Rights (IPR) - The third and final component of the Innovation Scheme pertains to the cultivation of  Intellectual Property Rights in the MSME community to create and support knowledge-driven businesses, protect ideas, spur innovation and fast-track commercialisation of their ventures through the IP Facilitation Centre. MSMEs will be provided with consultative and advisory facilities, apart from financial assistance to engage with varied IP tools, including foreign patent, domestic patent, GI registration, design registration and trademark, to the tune of INR 5 Lakh, 1 Lakh, 2 Lakh, 15,000 and 10,000 respectively.

Considering the lack of access to finance, the government will institute a corpus, managed by the Small Industries Development Bank of India (SIDBI) to fund MSMEs through the equity route. The facility will enable MSMEs to avail a maximum of INR 1 Crore to commercialize ideas, designs and patents across all three subschemes, the Financial Express report said.

Meanwhile, the recently released MSME annual report pointed out that the expenditure of the Ministry for various MSME schemes fell short of the government outlay. As of December 31, 2021, the Ministry had spent only INR 1.52 Crore out of the earmarked INR 21.16 Crore for the Incubation scheme, INR 2.36 Crore out of INR 15.21 Crore laid out for the Design scheme and INR 14 Lakh out of a INR 25.5 Crore allocation for the IPR Scheme.