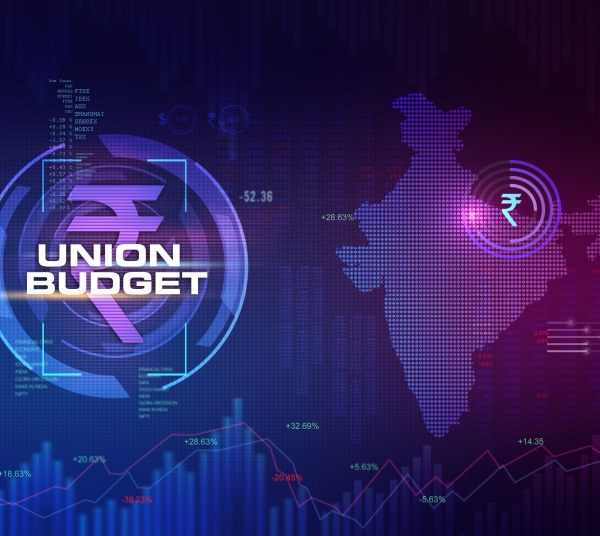 Even as a continuous overhaul marked the fourth year of GST in India’s regulatory landscape, MSMEs still see scope for improvement in the way the tax regime affects the sector.

With the Finance Ministry seeking out suggestions about taxation as a prelude to industry consultations for Budget 2022-23, MSME associations feel that rate rationalisation is a concern the government must seriously look into, says this report in MoneyControl.com.

Advocating for a separate rate structure for MSMEs, a member of the All India Council of Association of MSMEs pointed out in an interview with MoneyControl that for certain products, the GST rate applicable was the same for a small business as for a company with a turnover of INR 500 Crore. This drastically affects the competitiveness of MSMEs, he said. Further, considering the high rate of input cost, GST for manufacturing should be brought down from 18% to 12%, the member said.

In the wake of the two waves of the pandemic and resultant supply chain bottlenecks, MSMEs are already feeling the pinch of the high price of raw materials. The government, however, is caught between managing the burden on the consumer versus addressing the concerns of the MSME manufacturers.

Take, for instance, the announcement by the GST Council in September that from January 1, 2022, the GST rate on all final garments and footwear under INR 1000 will increase from 5% to 12% in order to correct the anomalies in the inverted duty tax structure.

The government’s reasoning is that the present inverted tax structure, where there is a higher duty on raw materials as compared to the final product, was making it difficult for manufacturers to claim Input Tax Credit (ITC).

Under ITC, a GST registered business can claim levies already paid to manufacture a product or supply a service or both, before making a final sale to prevent the passing of the tax burden to the consumer, explains this Mint report.

With the proposed correction, manufacturers can reduce the impact of taxation on their working capital by receiving a full refund for higher input cost and will ultimately pass on the benefit to the consumer, the report explains, outlining the GST Council’s rationale.

The textile industry, on the other hand, feels that only 15% of the industry is impacted by the inverted duty structure, but the new rates will affect 85% of the market, as 80% of the products will prove to be more expensive.

Media reports quoting sources close to the GST Council say that a slew of reforms is awaiting the GST regime in the next fiscal. While two Group of Ministers (GoMs) have been set up to look at rate rationalisations and systems reforms to curb leakages in tax revenue, the government is proposing to establish a three-tier tax slab at 5%, 18% and 28% as opposed to the current four-tier one, with 12% and 18% slab rates merged.

Another area that MSMEs want to be addressed is compliance. Mired in the complexity of a series of regulatory requirements at every stage of functioning, MSMEs are ill at ease with doing business, it would seem. Vinod Kumar, President of the India SME Forum stressed the ‘tapering off of compliance for small businesses with a turnover of less than INR 5 crore, in line with global best practices.

Outlining the compliance burden faced by MSMEs, a report in The Financial Express said that despite the government’s measures to make incorporation easy and paperless, MSMEs are hassled at the stage of incorporation itself - opening a bank account still requires a physical letterhead with a rubber stamp, and subsequently deal with paperless transactions with the same bank. Additionally, the MSMEs have to register under various Acts of the state government agencies, the report said. A poor compliance framework is the main reason why only under 34 lakh MSMEs registered on the government’s MSME registration portal Udyam in 11 months.

In March this year, the Prime Minister had said that efforts were on to reduce the compliance requirements by several state and central agencies to boost domestic manufacturing.

The government had engaged human resources major Teamlease to study the compliance burden in the country. The Indian regulatory landscape has 1,536 Acts, more than 69,233 compliances and 6,618 regulatory filings across the Centre and states, TeamLease has identified, although not all are applicable to a particular business operating in a particular geography.