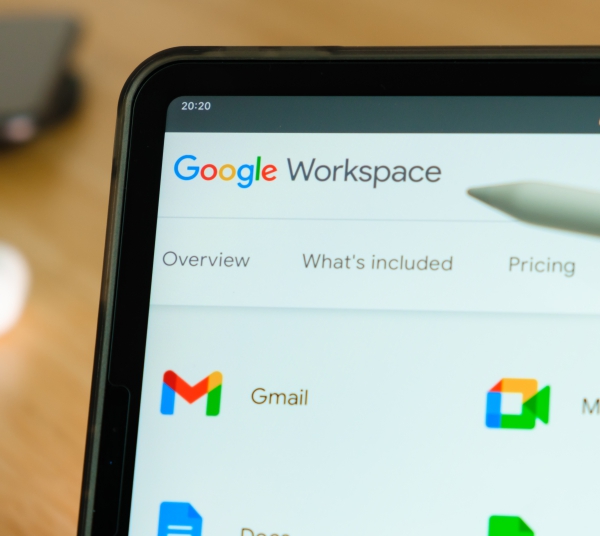 MSMEs Feel the Pinch as Google Hikes Prices for Business Use

Just as MSMEs in India are migrating to the digital world, Internet giant Google has thrown them in a tizzy with an abrupt shift in its pricing policy due to the rebranding of its products from Google Suite to Google Workspace, multiple media reports say.  MSMEs in India prefer Google and its allied products available in the erstwhile Google Suite due to their ease of use, and the price rise is a blow to their digital capabilities, says this opinion piece in Hans India.

The updated terms of Google’s ‘Usage for Business’ policy notified in June, which governs the use of its email and storage for business purposes state that once an enterprise crosses the subscribed 30GB storage limit, it will compulsorily have to upgrade to 2TB storage.

Additionally, the company also stated an increase in charges to several of its cloud storage features, to come into effect from October 1, 2022. Announced in March this year, the charges for some of its core storage features have been ramped up by almost 50 percent, says this report in TechCrunch. Google’s implementation of this policy goes against the regular trend where cloud services get cheaper over time.

In protest of what can be considered as a predatory pricing tactic, an SME-focused IT firm named Synersoft Technologies has written an open letter to Google, marking the Competition Commission of India and several related central government ministries such as the Ministry of Industry and Commerce, MSME Ministry and Ministry of Finance, a report in The Financial Express says.

Due to these dramatic changes, MSMEs in India will have to “cumulatively” shell out anywhere between “INR 1,500 - INR 5,000 Crores annually” for services that “they may never use”, CEO of Synersoft Technologies Vishal Shah told Google representatives in India in his open letter, reports MoneyControl.

In a stinging criticism of the abrupt policy change, which Shah calls “unfair, coercive and monopolistic trade practices in the Indian markets”, Shah wrote that Google was working against the interests of Indian MSMEs, which are just on the path to recovery. He pointed out that MSMEs have become dependent on Google, as all their business communication is on the company’s email app and all the data is stored on Google Cloud.

Explaining the difference in pricing, Shah said before the rebranding to Google Workspace, an enterprise had to pay INR 2,500 for 30 GB of storage per user. Any user who required additional storage could upgrade to 100 GB against an annual payment of INR 1,300. With the policy change, an enterprise is forced to upgrade all users to 2TB at the rate of INR 10,100 per account, even if just one user requires additional storage. This translates to a significant increase in cost to the MSME, despite the fact that all users may not need the extra storage.

Not only is Google misusing the dependency MSMEs have on the platform, it is also making it difficult for them to leave the service in case they are unwilling to pay such hefty prices. For instance, Google will not allow all the information stored on its email and cloud to be migrated to another service instantly, as it restricts the bandwidth. Considering the amount of data generated by a business, it could take several days for an MSME to move to another service, explains a report in the Sunday Guardian.

Despite multiple media houses reaching out to Google for comments, the company has not responded to the queries for clarification.