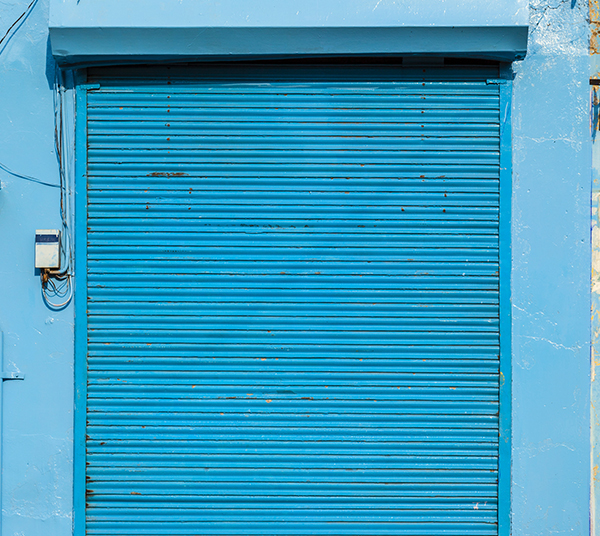 In a move that was welcomed with relief by the MSME sector, the MSME Ministry announced this week that it is inviting bids from government organisations, institutions and enterprises to undertake a two-month-long study on sick or closed MSME units over the last five years and also assess the impact of COVID-19 on the sector.

Posted as a notice by the Office of the Development Commissioner, the online tender is open between November 13 and December 6. Apart from government institutions, and agencies, organisations registered as professional societies, Trusts or companies registered under the Companies Act will be eligible to bid for the tender.

Ambitious in its scope, the study will encapsulate a broad range of topics, as outlined in The Financial Express:

1. The number of sick and closed units and the reasons for sickness and closure

2. The number of unskilled, semi-skilled and unskilled workers in the sick and closed units

3. The number of new units set up over the last five years

4. An analysis of whether the relief measures announced, including RBI’s restructuring programme, has had a positive impact on the sector

5. The consequence of COVID-19 on the sector

6. Suggestions on policy to rehabilitate and reduce sickness and closure of MSMEs

MSME Associations, which have long been clamouring to draw the government’s attention toward the fragile sector, are happy with the decision to conduct the study. Speaking to MoneyControl, Vinod Kumar, President of India SME Forum said that the study, particularly with the focus on sick and closed units, would provide crucial data to the government so that policies and schemes can be better planned and implemented.

At present, the government relies on data generated by the Udhyam Portal, Udyog Aadhar Registration and Entrepreneur Memorandum-II to guide policy-making for the sector, say media reports.

However, these sources offer only an opaque insight into the functioning of the sector. A detailed analysis in Hindustan Times published in October 2020 points out how an estimated 17 million MSMEs are operating as Own Accounting Enterprises (OAE) - essentially household units. This poses a challenge for formal institutions to support them, the report says. Additionally, in case of sickness or closure, it would be difficult for the government to identify ways to support them in times of crisis.

The COVID-19 pandemic has only worsened the stress on MSMEs. In August this year, despite clear signs of distress that were visible in the form of rising unemployment, underemployment stalling of production capacity and subsequent economic contraction, MSME Minister Narayan Rane, just like his predecessor Nitin Gadkari in February, had said that there was no official comprehensive data on the number of sick or closed MSME units.

Another much-needed measure is the assessment of the success of government schemes in delivering aid to the beleaguered MSME sector. Quoting the Parliamentary Standing Committee on Industry, The Financial Express reports that the varied schemes introduced by the government as part of the stimulus package were not effective in providing the badly needed financial cushion,, as they were ‘more of a loan offering’ and long-term in focus ‘than improving cash flow to generate demand and provide immediate relief. Therefore, understanding the efficacy of economic relief packages is critical to plan for the next set of interventions.

It is worth noting that the government is increasingly keen on gaining feedback for its reform attempts in the MSME sector. In late September, MSME Minister Rane had constituted a study group to analyse the results of an online survey on ‘Key MSME development initiatives’ and the MSME Act, which had not been reviewed since its introduction in 2016, he said.