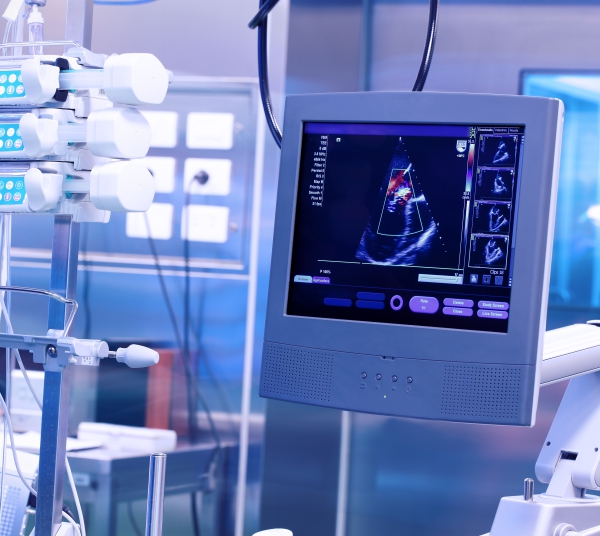 Units given hard choice to comply or down shutters after Oct 1.

Hundreds of MSME medical device units in the country are at the risk of downing shutters, as they may not be able to comply with the mandatory license regime under the Medical Device Amendment Rules, 2022, notified by the central government on September 19, says an exclusive report in Business Standard.

The rules, effective October 1, 2022, require all medical device companies involved in import, sale and distribution of Class A or low risk devices (such as syringes) and Class B or moderate risk devices (such as catheters) to have obtained a license for operation by October 1. While several of these units are awaiting audit results, even those who fail to pass the audit examination will cease to be operational at the start of next month, the report says.

The fate of some 615 units spread across Maharashtra, Tamil Nadu, Karnataka, Uttar Pradesh and New Delhi hangs in the balance, as their licenses are still under processing. These units do not seem hopeful due to the backlog of audits with the State Licensing Authority in every state, which is responsible for the implementation of the rules, the report says.

The Central Drug Standards Control Organisation (CDSCO), which regulates medical devices, had already ordered the state level licensing authorities in April this year to “proactively” undertake the licensing processes to ensure completion within the allocated October 1 deadline. However, several small players, despite the government notification directing them to procure the license, were not aware of the requirement until it was “too late”, an anonymous manufacturer told the paper.

As per the new rules, a manufacturer, importer or distributor of medical devices in Class A and B is first required to register online with the State Licensing Authority. They will have to pay the necessary fees and to submit a self-declaration that the product meets the quality and safety standards required for that particular class of medical devices. In the case of importers, the self attestation of a copy of the manufacturing country of origin is needed. They will also need to provide a list of staff with technical knowledge who will sell or distribute the devices.

Once this process is complete, a registration number is generated, valid indefinitely, but which needs to be paid for every five years. The manufacturer is expected to maintain all the necessary documentation and prepare for audit within 120 days of the application for license, or registration. According to the new rules, failure to obtain a license by October 1, or to meet the audit standards will result in closure of the unit, which is what most MSME manufacturers of Class A and Class B devices are fearing.

While government officials were “sympathetic” to the plight of the MSMEs, there is no scope for extension of the deadline, the Business Standard report says, quoting sources. This may force many of the MSMEs to move their case to the court, in case their appeal fails with the CDSCO, the report says.

India’s medical device industry was a largely unregulated market until 2017, when the landmark regulation for medical devices was first introduced by the government, requiring 37 types of devices across Class C and Class D (High Risk and Very High Risk) to come under the compulsory licensing regime. Since then, the regime has progressively tightened the number of devices under regulatory control, to now include even the lowest risk ones under Class A. It must be noted that the majority of domestic players, most of whom are MSMEs, fall under these two lowest categories.