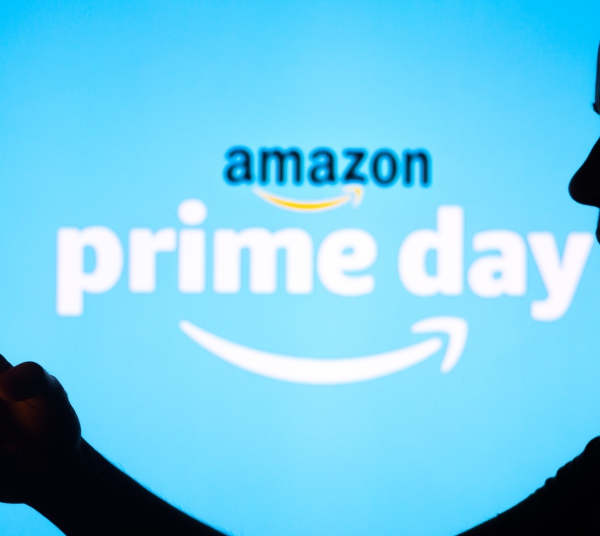 MSME exporters onboarded to e-commerce giant Amazon.in’s Global Selling Program saw a record 50% increase in business growth during the site’s flagship annual Prime Day sale, which was held between July 12 and 13, the company revealed in a media statement.

Prime Day is a once in a year event where Amazon’s customers across the world who sign up for the prime membership program are given exclusive deals at attractive prices on electronic items, products from several top brands and small businesses.

While the U.S., U.K., and Australia retained their positions as the largest markets for MSME sellers, Japan is the surprising entrant to this category where sellers saw 3X year-on-year growth in 2022, a news report in online portal The Print says.

Launched in 2015, Amazon’s Global Selling Program is designed to enable Indian MSMEs to “lower the entry barriers” for these firms to enter e-commerce and expand their market potential to the global markets, a report in The Financial Express says. The support extended by Amazon to handhold MSMEs in navigating the e-commerce territory included identifying key shopping trends, providing logistics solutions for preparing the inventory, and mentoring them to choose the right deals and advertising options, the report says.

So far, over One Lakh sellers have been listed in the program and the sales have crossed USD Five Billion, with exports to over 200 countries, the report says.

Several of the small businesses that registered for the program report at least 2X increase in sales after participating in the program. Luxury bed sheet maker California Den said in a Business Wire statement that over the past five years, the company has been able to gather impressive sales in the US market. In its first time launching on Japan’s Amazon marketplace, the brand clocked 15X of its daily sales on Prime Day this year.

Amazon has stated a commitment to enabling USD 20 Billion in cumulative exports from the country through MSME sellers and Amazon. The representative was quoted as saying in the media statement.

The Global Selling Program is an example of efforts taken by international e-commerce firms to both pacify the fears of the MSME sector in the country and target this new market segment. The Confederation of All India Traders (CAIT), one of the most influential traders bodies has been vocal in its protest against firms for using their undue advantage of global presence and heavy investment to indulge in predatory pricing and capital dumping, as per the complaint filed by them with the Competition Council of India, a report in Business Standard says.