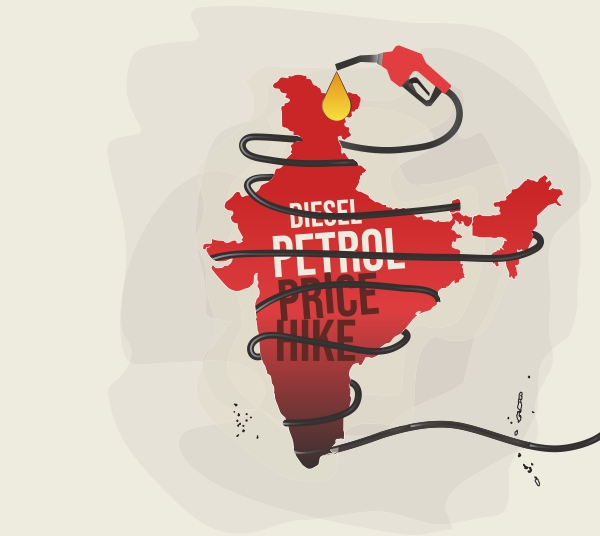 The high wholesale inflation currently underway in the country is straining the resources of the MSME sector, particularly for players in the textile, food processing, engineering and plastics industries, says a white paper on the subject by MVIRDC or the World Trade Centre, Mumbai, according to a report in News18.

While sales have expanded by 30%, the cost of raw materials has increased by 35% in FY22 as compared to the previous fiscal. As a result, these companies are spending upwards of 50% of their expenditure on procuring raw materials and intermediate goods, the white paper says, as reported in News18.

While MSMEs in the manufacturing sector have been negatively affected by the rise in input costs, service sector MSMEs are bearing the brunt of the fuel price hike and increase in wages, the white paper said.

Rising fuel and energy costs that are reverberating around the world due to the military conflict between Russia and Ukraine, and the subsequent impact on allied industries have left India’s wholesale inflation at 15.05% in April, the highest in the last nine months, says a report in The Economic Times, quoting data from the Department of Promotion of Industry and Internal Trade (DPIIT).

The constant market uncertainty, propelled first by COVID and now the Russia-Ukraine crisis has left MSMEs in the lurch, just when recovery was afoot. Speaking to MoneyControl, an MSME owner in the plastics sector said that production has fallen between 20-25% as raw material costs have doubled globally, on account of increase in freight charges by as much as five to eight times.

MSMEs cannot seem to catch a break, as the inflationary pressure has caused the RBI to swing into action and implement an ‘unscheduled 40 basis point hike’ earlier this month in key lending rates, the MoneyControl report says. This would only mean an increase in borrowing rates for MSMEs.

Talking about the combined financial stressors on MSMEs, an industry expert told MoneyControl that the RBI is likely to increase the repo rate by 75 basis points by March 2023. An additional pressure on MSMEs, apart from the steepening of the borrowing rates is that the repayment cycle under the Emergency Credit Line Guarantee Scheme (ECLGS) instituted by the government to combat pandemic-related financial losses, was implemented only from this fiscal. This gives little room for MSMEs to manoeuvre as both their top and bottom lines are besieged by external factors, he said.

Another MSME owner told the portal that the government must step in to reel in escalating container freight charges, and take measures to strengthen local currency, moves that will help MSMEs from spiralling into another crisis.

The government seems to have paid heed to the growing clamour for intervention, as Finance Minister Nirmala Sitharaman announced on May 23 that excise duty on petrol and diesel would be slashed to contain the inflationary pressure, a decision that was welcomed by the MSME sector, says a report in KNN.

The Federation of Indian Micro and Small & Medium Enterprises has also called for reduction of import duties for metal and plastic producers to 0% and appealed for them to pass on the government relief to the beleaguered MSME sector, the KNN report says.