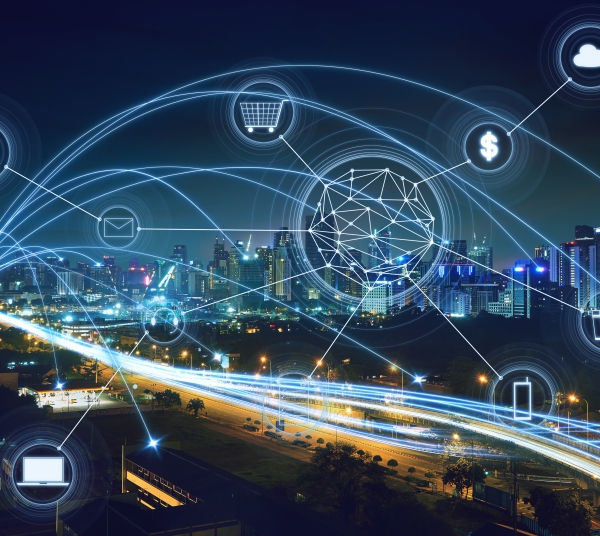 Union Commerce and Industry Minister Piyush Goyal recently reviewed the progress of the government’s ambitious Open Network Digital Commerce (ONDC) project, touted as the first-of-its-kind in the world. An initiative of the Department of Industry and Promotion of Internal Trade (DPIIT), in ONDC, the government is looking to digitise the entire supply value chain, so that all buyers and sellers operating in the country can function on the same digital marketplace through standardised open-source software.

Launched in July this year, the project seeks to replicate the revolution in the payment ecosystem brought about by the Unified Payments Interface (UPI). As a common digital payment highway, UPI has democratised financial transactions by making it accessible for anyone to engage in inter-bank peer-to-peer or person-to merchant transactions.

In simplistic terms, the ONDC gateway would be like merging all the e-commerce marketplaces and various Enterprise Resource Planning software on one platform, so that any buyer could look for and transact with any seller for any product or service (think aeroplane tickets, a car tire or ingredients for making Gulab Jamoons) on an open digital market, without the hassle of adapting to different technical requirements on different platforms to source the product. Further, the open source technology itself can be modified by approved entities, as long as changes are within the established standards.

This movement toward a non-platform centric, publicly available and freely accessible digital commerce is envisioned to be a boon for small businesses especially, as they will have the power to operate on a much larger scale than would be possible with their limited technological and financial means.

“ONDC aims at promoting open networks developed on open sourced methodology, using open specifications and open network protocols independent of any specific platform. ONDC is expected to digitize the entire value chain, standardize operations, promote inclusion of suppliers, derive efficiencies in logistics and enhance value for consumers,” a Commerce Ministry statement had read in July when the Advisory Council was established to drive the open source methodology of the project.

A press statement from the Ministry in late October said that the ONDC gateway has already been readied. A gateway is nothing but a product or feature that converts data and information from one format or protocol to another, and hence can link various software systems used by different enterprises or individuals.

The Quality Council of India, which is responsible for the execution of the project has onboarded several MSMEs as volunteers to help with the process and sanctioned an initial amount of INR 10 crore toward ONDC, the release said.

The nine-member panel of experts in the Advisory Council for ONDC, including Infosys non-executive Chairman Nandan Nilekani, National Secretary-General of the Confederation of All India Traders Praveen Khandewal and Retailers Association of India CEO Kumar Rajagopalan have suggested the creation of a non-profit private entity to implement the project.

The yet to be established entity will be responsible for providing ‘a startup mindset for ONDC implementation and a missionary outlook for developing it by adopting and building enabling technology and encouraging wide-scale voluntary participation by ecosystem players,’, the Commerce Ministry said.

Speaking at the review meeting that was attended by a varied spectrum of ecosystem stakeholders such as public sector banks, the National Payments Corporation of India, the Bombay Stock Exchange and the National Stock Exchange, Minister Goyal stressed that the implementing agency should function in an ‘ethical, co-operative, democratic and responsible manner and that ‘special efforts must be made to build trust in the ONDC network and elaborate mechanisms must be put in place for dispute resolution.’

Interestingly, e-commerce majors, Amazon and Flipkart were conspicuously kept out of the ONDC consultations. This report in The Week outlines how there are fears that the ONDC is viewed as a skilful weapon unleashed by the government to end the ‘e-commerce duopoly’ in the country. The fact that representatives from CAIT and the Retail Association of India were present on the Advisory Council is proof that the government is willing to prioritise the economic well-being and growth of MSMEs over enabling further expansion of e-commerce players, the report implied.