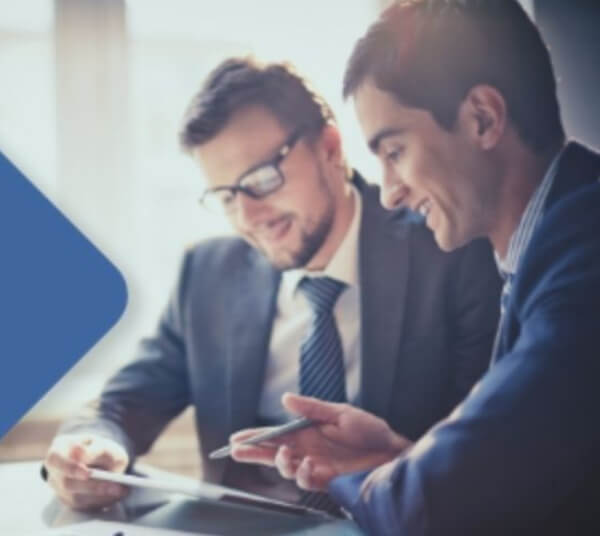 Atmanirbharta, self-reliance, ties the tales of the Leaders of Global Bharat.

An SAP-TV 9 initiative to commemorate the achievement of industry stalwarts that are leading through examples in innovation, sustainability, and unfettered grit. These entrepreneurs are the crowning jewel in India’s home-grown enterprises that inspire us, and serve as reminders of the power to ‘Make in India’.

Turning a debt-ridden company into a multimillion company

When Deepak Shah took over the reins of Sulphur Mills Limited in 1971, the company was drowning in debt. His foresight and resilience in the face of adversity transformed Sulphur Mills into the largest producer of Sulphur globally, with subsidiaries in Europe, Australia, Latin America, and Africa. Started by two individuals, the company now employs over 1800 people and exports agrochemicals to over 80 countries across the globe. Driven by the desire to create eco-friendly and safe to use goods that contain no toxins or inflammable soluble, Mr Shah is a firm believer in the idea of self-reliance, which for him means “starting at zero”. Their products are developed with zero imports, using only indigenous ingredients, and positioned to command a lion’s share of the 3 billion dollars global agrochemical export market. “The future is agriculture” states Mr Shah, whose forward-thinking outlook is echoed in his tech-driven business systems, which as leaders of innovation in the field, were the first to introduce fertis to crops.

The Fuel Of The Future: Sustainable Energy

Sustainability drives the story of our next contender, Rahul Chopra, heir to the SKN-BENTEX electrical and electronic products empire, who decided to carve a route of his own. Tending to the immediate need of the hour, Mr Chopra dedicated himself to promoting the use of green fuel, through natural gas in the Delhi-NCR region. The need for sustainable clean fuel in the increasingly polluted Delhi air was the primary driver which led him to establish the Haryana City Gas Distribution Ltd. in 2005. As he aptly puts it, it was a “win-win situation for everyone”. Since gaining their license and commencing operations in 2008, HCG has become the largest supplier of domestic, industrial, and commercial natural gas in the state. With 36 CNG stations and direct pipe natural gas connections to more than 20,000 households, HCG is an industry leader, constantly expanding their gas pipeline infrastructure to keep up with the growing demands for natural gas in commercial and industrial sectors. However, HCG’s tremendous success has not swayed Mr Chopra from his familiar roots, for he continues to be actively involved in SKN-BENTEX while overseeing his own budding natural gas empire.

Drive Your Passion: Tale Of The Transport King

Empires they say are built one conquest at a time. That was the case when an indomitable 18-yr old Vijay Sankeshwar bought a truck, on loan, in 1976. That one truck operation has since grown to include 4500 transport vehicles, earning him the title of ‘transport king’. The Limca Record holder, Udyog Rattan awardee, and a Padmashree Award recipient, Mr Sankeshwar has many titles under his belt for his lifetime of achievements, but it all began with a young man who only believed in himself. His one advice to every newcomer is precisely that, “believe in yourself, and don’t listen to anyone else”. Having worked in his father’s mill from when he was 16, it is this faith in himself, along with unceasing handwork, which he believes is the secret to his success. Mr Sankeshwar’s business he says is motivated by this principle, where a strong work ethic is rewarded with incentives. Self-reliance has been the backbone of his enterprise, where his fleet, the largest in the country, he proudly claims uses “no spare parts or tires from abroad”. Even the software that drives his operations has been developed in-house. Despite the set-back of the COVID-19 pandemic, which affected the transport industry greatly, and cost him a 100 Cr. setback, Mr Sankeshwar is resolute in his way forward. He has  and has already incorporated the latest minimal contact technologies to protect his employees, and instituted a sanitization protocol to protect them and the 4000 passengers that they ferry daily.

The running thread between these extraordinary businessmen and their estates is that each has continued to stay unfettered by the prospect of beginning again - of starting from zero - for that is where the confidence and the appetite for self-reliance resides. In the ability to build from nothing, and continue to do so time and again. The moral of these success stories stand on the three pillars of independent thinking, single-minded focus and the sheer will to single-handedly move mountains. Mr Shah, Mr Chopra and Mr Sankeshwar from the true triumvirate of the Aatmanirbhar Bharat which will lead the entire world to a self-sufficient, successful and sustainable future.