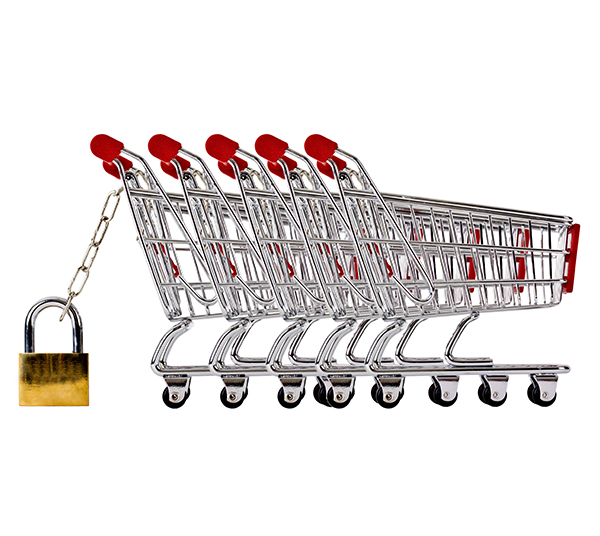 The draft e-commerce rules, framed by the Consumer Affairs Ministry in June this year to curb predatory practices and monopolistic tendencies of online marketplaces, has incited a hailstorm of criticism from other government ministries, with small traders are in the eye of the storm.

Interestingly, Piyush Goyal heads both the Consumer Affairs Ministry and the Ministry of Industry and Commerce - comprising the Department of Commerce and Department for Promotion of Industry and Internal Trade (DPIIT), both of which have clearly stated that the rules in the present form are deeply detrimental to the economic progress of the country.

Let’s take a look at the main points of contention, outlined succinctly in Citizen Matters:

1. Ban on flash sales, a popular method of driving consumer demand on e-commerce platforms. The Consumer Affairs Ministry later clarified in a press release that only those sales will be banned where ‘technological means are used to limit consumer choice’ by restricting the sale to a specific seller or group of sellers.

2. In a provision called ‘fallback liability’, the e-commerce platforms will be liable for any failure in the delivery of a  product or service, which causes loss to the consumer.

3. Home brands and associated enterprises of e-commerce companies, which have ‘10% or more’ common beneficial ownership will not be allowed to be listed as a seller hosted by the platforms.

4. Every e-commerce platform will mandatorily have to register with the DPIIT. The registration number and number of invoices generated every day should be ‘prominently displayed’ on the website.

5. A Chief Compliance Officer, Nodal Contact Person and Resident Grievance Officer - all Indian citizens residing in India, must be appointed. Their names and contact details must be furnished, and these officers must respond to queries within 48 hours.

The public red-flagging of concerns by ministries began to unroll in late September when an unnamed official in an interview with newswire PTI said that there was ‘significant difference within the government’ on the draft e-commerce rules, and that ‘unnecessary fear that the government’s current e-commerce policy is hurting small traders’.

Contrarily, the ‘modernisation of e-commerce will create more jobs and economic growth’, which will ultimately benefit micro and small traders, who form 85% of the seven crore traders in the country. Continuous change in policy is creating uncertainty, he added.

Subsequently, an RTI filed by Indian Express, reported on October 1 revealed that the DPIIT in an official memorandum to the Consumer Affairs Ministry had raised several concerns and suggested changes to the draft policy.

Quoting the official communication made public by the RTI, the Indian Express report said, “The concept of ‘fall back liability’ may be examined in view of Product Liability provision as per Section 2(34) and Chapter VI of the Consumer Protection Act 2019. It may be evaluated if the introduction of a new concept of ‘fall back liability’ is necessary for a view of existing legal provisions. The definitions of Cross-Selling, Miss-selling and Flash Sale may be reexamined. These concepts are addressed under ethical and responsible e-Commerce. It may be examined whether the introduction of these new concepts is required”.

Stating that such dissonance among ministries was a healthy way to arrive at a better e-commerce policy, a Business Standard report summarised other objections to the draft rules - the Finance Ministry, which has raised 12 objections, called the rules ‘excessive’ as they attack a revenue and tax-generating industry.  The Ministry of Corporate Affairs (MoCA) has criticised the provision that e-commerce firms should not ‘abuse their dominant position’ in the country, calling it unnecessary and superfluous’. As the country’s antitrust regulator, the Competition Commission of India was already taking care of the issue, it is unnecessary to introduce a mini-competition law regime in the rules, the MoCA said in its July 22 memo.

In a series of memos, reviewed by Reuters, to the Consumer Affairs Ministry, reviewed by Rajiv Kumar, the Vice Chairman of the government’s think tank Niti Ayog had said in July that the proposals hurt ease of doing business and ‘go far beyond their stated aim of protecting consumers and also lack regulatory clarity’.

Unsurprisingly, given the vociferous support to the draft rules by the anti-eCommerce, apex body of the trading community CAIT, the MSME Ministry has lent support to the rules. Not all MSME representatives agree, however. With 86,000 members, 70% of whom engage in online trade, India’s largest trade association for MSMEs, the SME Forum had appealed to the Prime Minister to reconsider the draft rules.

A report in Business India points out that the Department of Consumer Affairs may have come up with these stringent provisions based on the fact that maximum consumer complaints received at the government’s National Consumer Helpline were related to the e-commerce sector.

Given the strident opposition to the draft rules, Piyush Goyal clarified in a recent press conference that the ‘whole purpose of the inter-ministerial consultation was to get views and comments from different quarters’, and assured that the Ministry of Consumer Affairs was ‘trying to balance everybody’s interest’ to arrive at a ‘robust framework that can be implemented in the interest of all Indians’.