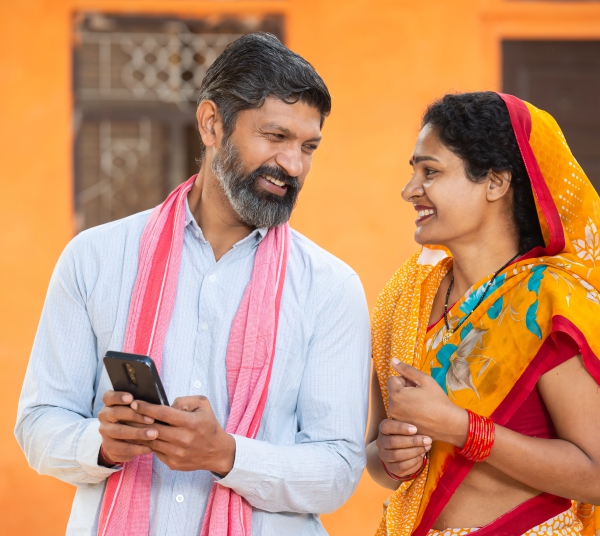 The startup will use the funding to expand its team of innovators and develop a reward based debit card for MSMEs that will also be India’s first “all-in-one” debit card which will combine various bank accounts, media reports say.

With an aim to reduce time and effort in cumbersome processes MSME users can create a free, zero balance ICICI current “super account” on the Mewt app that brings together different bank accounts held by them in public sector, private sector and neobanks - all under one platform. Other features of the app include:

2. Creates a revolvable line of credit that will hedge unexpected penalties

5. Enables transfer of up to INR 10 Crore in instant transacions

The startup has created a proprietary QR Code, which will change the way merchant payments are transacted, Mewt’s founder Rishab Jain said in a media statement, as reported in VCCircle. Mewt’s QR Code will create a similar payments revolution as the Square POS app for merchants in the U.S., Mr. Jain said.

The startup’s offerings seem to have found acceptance in the MSME community, as more than 200,000 MSMEs from across 600 tier 2 and tier 3 cities have signed up on the platform in just the first four months of 2022, the VCCircle report says. The startup rolled out the beta version of the app in November 2022.  Given the high demand for the app in non-metros, Mewt plans to launch the app in multiple regional languages, says the report.

Speaking about the investment in Mewt, Quona Capital partner Varun Malhotra was quoted as saying in the media statement that the demand for Mewt is an indication of the increasing complexity of cash management in the digital age, and that the investor was looking forward to the potential that MSMEs can unleash with a ‘super app’ such as Mewt.

Mewt’s growing customer base is proof that payment tracking and reconciliation is a significant problem for MSMEs that was waiting to be solved by companies such as Mewt, Beenext Investor Anirudh Garg was quoted as saying in the media statement.

As per an infographic shared by Mewt CEO Rishabh Jain on microblogging platform Twitter, Mewt has clocked 1 million transactions as of March 2022 and crossed USD 25 Million in transaction value in just two months. The app plans to reach 1 million customers by the end of 2022.