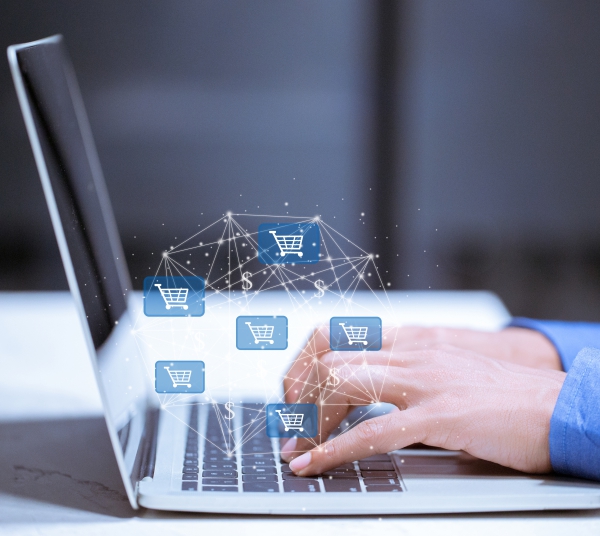 E-commerce major Amazon’s Indian subsidiary Amazon.in has partnered with the government’s award winning investment facilitation agency Invest India and apex MSME representative body Indian Industries Association to launch ‘India ODOP Bazaar’, an exclusive storefront to support local businesses across the country. The initiative was unveiled by MSME Minister Narayan Rane, who said that the concept was in line with the Prime Minister’s vision of Atmanirbhar Bharat.

In a media statement, Amazon.in said that the MSME focused storefront would ‘maximize the reach of unique local products’. It will feature several hundred small business owned One District One Product (ODOP) and Geographical Indication (GI) tagged goods across all Indian states, prioritizing handlooms, handicrafts and locally produced agricultural specialities. The initiative was in line with the company’s commitment to digitize one crore Indian MSMEs by 2025, the statement said.

Through an ‘interactive and engaging experience’, by visiting region specific pages, customers will be able to know more about the vast expanse of distinct products available across the country, the media statement added.

With an aim to accelerate employment and promote rural entrepreneurship, the Indian ODOP Bazaar is one among several of the e-commerce platform’s endeavors to support small businesses, who form more than 90% of its 10 lakh seller base in India, the company said. Other prominent public private partnerships initiatives undertaken by the company include the Amazon Saheli programme, that has impacted 10 lakh women entrepreneurs, and the Karigar programme, where nearly 13 lakh tribal artisans have gained wider market access for their traditional arts and handicraft.

Dubbed as the ‘extension of Make in India’ and one of the government’s flagship initiatives, the ODOP programme was launched in February 2021 with an aim to transform each district into an export hub by driving economies of scale through cluster based manufacturing of local products unique to a particular district, such as sports goods from Meerut and Chikankari cloth from Lucknow.

Envisioned to achieve balanced regional development through the tripartite goals of boosting manufacturing, increasing employment and expanding exports, the government is implementing the programme in a phased manner. A total of 106 products across 103 districts in 27 states have so far been identified, says this news report.

Interestingly, in 2019, the then MSME Minister Nitin Gadkari had spoken of launching an exclusive portal called Bharat Craft to promote indegenous handicrafts, handlooms and other artisanal products. The project has now been shelved for the present, says an exclusive report in MoneyControl.

Modeled on the Government E Marketplace (GeM) portal for public sector procurement, the project faced several implementation challenges, such as identifying suitable technology partners. Quoting a senior government official, the report says that market research revealed that the public interest for such an initiative was low, as buyers preferred bargains and brands, aspects which the portal would not support.

After working on it for a year, the government threw the reins of the programme to the private sector. Due to lack of interest from the sector in driving the operations, the project has been sidelined for now, the official said.