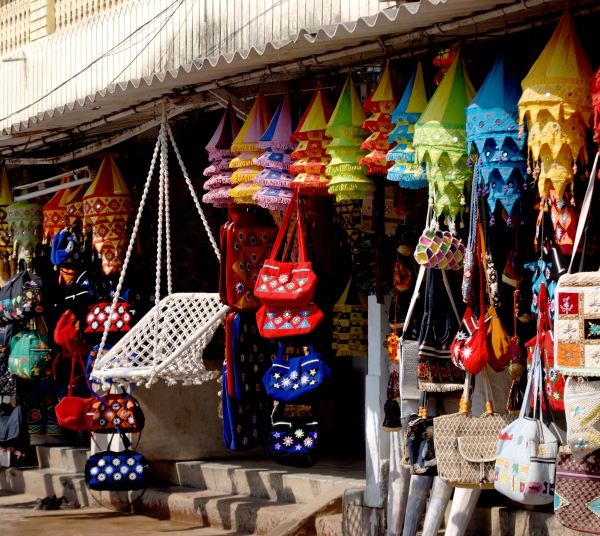 Govt. Change in definition of MSMEs main factor behind growth.

Even as the pandemic brought the economy to a standstill, downing shutters on several small and vulnerable businesses, nearly One Crore micro enterprises (90,048 to be precise) grew in operations to emerge as small businesses between July 2020 and July 2022, Minister of State for MSMEs Bhanu Pratap Singh Varma told the parliament, as per a news story by The Financial Express.

In the present fiscal alone, up to July 2022, the number of micro-enterprises that grew into small businesses more than doubled to stand at nearly 65,000. While a little over 6000 small enterprises made their transition to scale into medium companies, under 1000 units grew into medium enterprises, by-passing the small stage, the Financial Express report states.

Speaking on the condition of anonymity to the Financial Express portal, an insider to the industry expressed puzzlement about the government statement, considering that the balance sheets for the current fiscal were yet to be filed.

The data tracking the growth was shared based on the registrations on the Udyam portal, launched in July 2020 after the government changed the definition of MSMEs from one based on investment in plant and machinery to a turnover-based one. As per the latest National Sample Survey in 2016, India has 6.33 Crore MSMEs, of which 99 percent are micro-enterprises.

The revision also allowed the government to include enterprises such as wholesale and retail traders under the MSME umbrella. Nearly 2.5 Crore such traders registered themselves as MSMEs on the portal, even though their benefits are limited to acquiring loans under the priority sector criteria.

Changes in world trade order and several shifts in government policy have also created an increased economic activity for the MSME sector. For instance, the ‘China Plus One strategy, a global movement that was first initiated in 2013 to reduce dependency on China’s manufacturing prowess, has worked in favor of MSMEs in India, particularly after the trade spat between China and the then-Trump-led US government.

This has led to increasing in MSME exports, particularly from the engineering sector. In value terms, the exports by MSMEs have increased each consecutive year barring the lull in 2020 due to the pandemic. From USD 143 Billion in 2021, it has increased to USD 190 Billion in 2022, says this report.

The toy industry is another example of a sector where government intervention has caused a scaling up of local businesses, particularly MSMEs. Following dramatic legislation such as the increase in customs duties for imported toys and the imposition of mandatory Bureau of Indian Standards certification for imports, domestic toy manufacturers have ramped up operations to fill the shortfall in the market, causing the import of toys to decline sharply from USD 300 Million in 2018-19 to just USD 36 Million in 2020-21, says this report in The Economic Times.

The MSME-led toy industry has not only led to an increase in popularity of toys centered around Indian culture and ethos, but the heightened insistence on quality control and varied factors such as the e-commerce boom and technology upgradation is propelling domestic manufacturers to explore export markets, especially those in the Middle East and Africa, the ET report says.