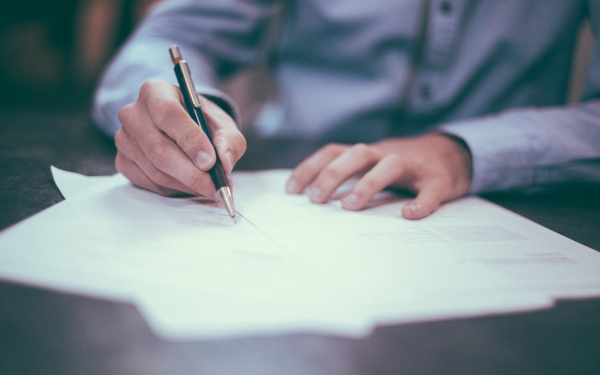 Historically, the MSME sector in India has been facing numerous challenges such as inadequate market linkages, poor infrastructure, weak surface and communications infrastructure. In the past, state governments in the North Eastern Region have depended heavily on the Central Government’s assistance with the geographic terrain not being conducive to industrialization. According to the Vision Statement published by the Ministry of Development of the North Eastern Region, MSMEs have a vital role in expanding the economy in a balanced manner. Thus, policy frameworks should foster an entrepreneurial ecosystem in the state by minimizing transaction costs and encouraging new entrants. Apart from these elements, several additional challenges have traditionally hampered the growth of MSMEs. These are - lack of technically adept human resources, lack of operational expertise, low levels of research and development, financially risk-averse attitudes, isolation from technological hubs, lower focus on production costs, and limited access to technology consultancy services.

In September 2020, the NITI Aayog (National Institution for Transforming India) created 17 sub groups and 17 thematic areas of development, which comprised central departments and ministries and members from several civil society organizations to focus on different developmental projects in the North East. During the financial year 2020-2021, the government announced the PMGKY (Pradhan Mantri Garib Kalyan Yojana) and ANB (Atma Nirbhar Bharat) packages, two comprehensive economic plans to drive economic growth and recovery following the impact of the Covid-19 pandemic. Fifty-four non-exempted ministries have earmarked Rs 68020 crore for 2021-2022, at the BE (budget estimates) stage for the North Eastern Region. The 2021-2022 Union budget announced several investment initiatives targeted at additional fund allocation for the MSMEs, MITRA (Mega Investment Textiles Parks), increasing agricultural credit, and enhancing infrastructure funds. In November 2021, the government organized the North East MSME Conclave to foster entrepreneurship and trade opportunities in the North-Eastern region. The Assam Ease of Doing Business (Amendment) Act 2020, gives businesses access to over 450 government-to-business services through one portal. The Assam MSME (Facilitation of Establishment and Operation) Act 2020, allows micro, small, and medium enterprises to commence operations without obtaining any permissions apart from the environment and fire clearance for three years. The Union Minister for MSME, Narayan Rane has emphasized that development of the MSME sector in the North East as a major priority for the central government to enhance the sector’s contribution to the GDP.

While the central and state governments have taken several steps to accelerate the development of MSMEs in the North Eastern region, MSMEs will not achieve their full potential unless the area has a robust framework of infrastructure, MSME parks, and market linkages. The region possesses rich agro-horticultural and mineral resources and is encircled by 5182 km of international border, serving as a gateway to South East Asia. This makes it all the more crucial to cultivate a business-friendly environment in the region. Thus, along with the legislative and institutional mechanisms, the government should also invest in underlying frameworks to allow the MSME sector to flourish.